Wolves under fire in the Alpes-Maritimes 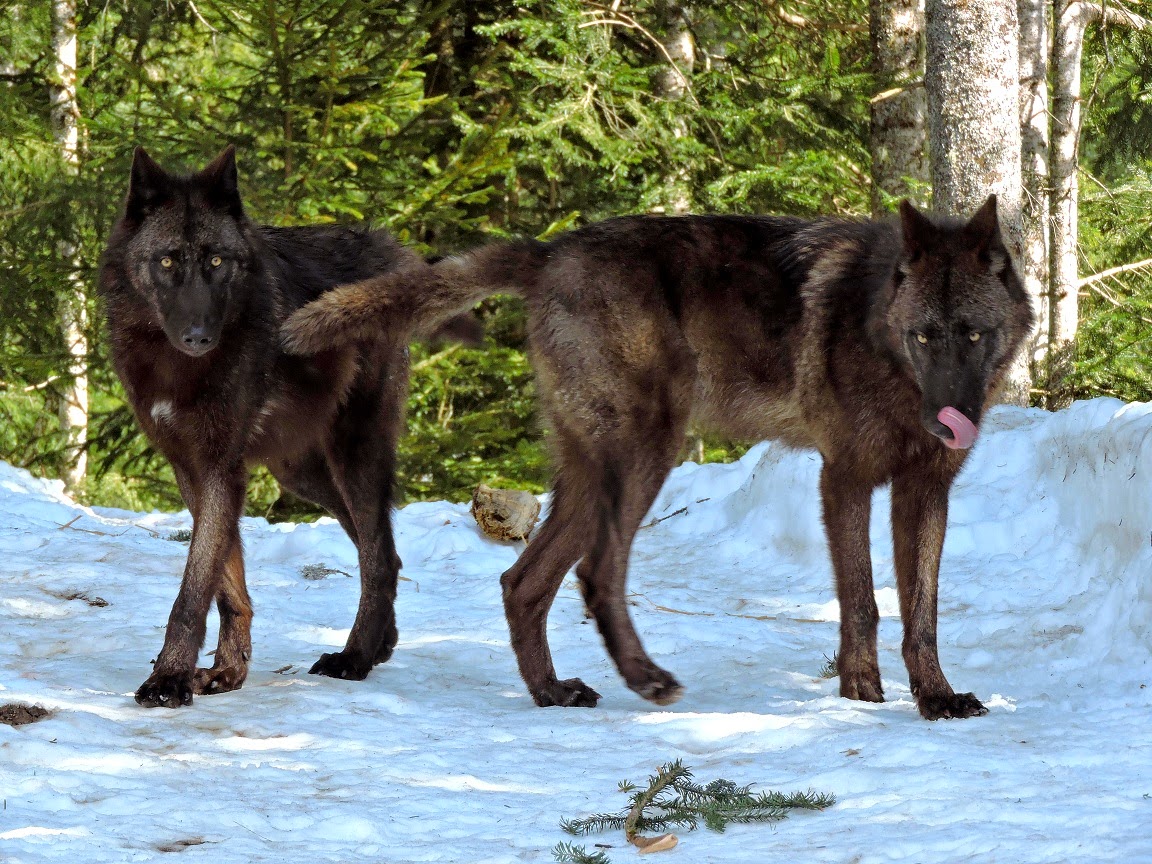 The wolf polemic continues here in the Mercantour!!

For sure on the plus side it was great news that our local wolf park has accepted three male wolves to accompany (and procreate with, one hopes) the three young female wolves.   Two of the ladies - pictured above.

The down side - and surprising - given that the winter here has been so mild, is that there have been several wolf attacks in the area, very close to villages, over the past few weeks.

The first was in Venanson where six or so of a friend's young goats had been killed; the second in Roquebilliere where the wolves had the temerity to kill two dozen sheep, in the very close proximity of the house of our local mayor.

The third strike was further south near to Pelasque, topped off with a couple of deer carcasses being found in Saint Martin Vesubie.

This had lead to much uproar from local farmers - who are fortunately (?) re-imbursed for kill losses among their beasts, and the extremists who are now suggesting that wolf cubs should be sought out and killed in their lairs.

Articles below for french readers!!!

Come to see for yourself - with us spacebetween - open doors now!!!!!