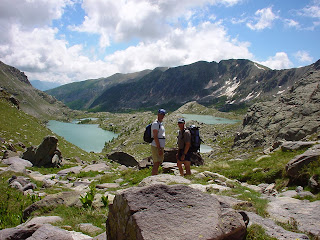 You may have thought spacebetween were exaggerating as they have been banging on about the Mercantour for the last 10 years……but finally… finally… the unique attributes of this region in SE France and NW Italy have been acknowledged, in the quest to achieve global recognition of the multi-national natural park of the Maritime Alps.

Yippy do – no doubt the machinery will turn slowly to achieve the stature of a UNESCO World Heritage Site especially as it is a large area – some 1300 km2 covering six French and Italian parks – namely the Mercantour, the Alpi Marittime plus 4 other smaller wonders including the coastal  strip of the site of the Hanbury Gardens.

The area is populated by about 25000 people and attracts over a million people.  I’d be interested to know what the population of the French Riviera is and how many tourists visit the honey pots on the coast – answers on a postcard please!

A co-operation document was signed in June in the Mercantour and a further meeting in the Roya valley is
planned for November 18th 2013 when the various parks will present their cases.

The rationale for this project is its geological uniqueness – a visual feast naturally, plus the great diversity of plant and animal species making it one of the 34 biodiversity "hot spots" on the planet, to say nothing of the splendid evocative site of the Vallee des Merveilles, (the Valley of Marvels) – a wonderful valley strewn with over 35K Bronze Age carvings on its rocks.

I’ll keep you posted.
*Well nearly – how could the powers that be refuse!!

Accommodation and walking and activity holidays in the Mercantour, South East France – www.space-between.co.uk
The perfect venue for a great walking holiday in the south of France – the Mercantour – all year round 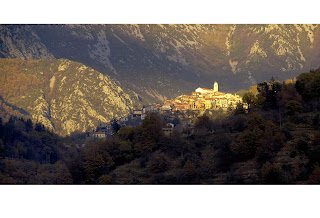